Do you collect anything?

I collect books and teacups. My newest teacup is inspired by STRANGE THE DREAMER by Laini Taylor. 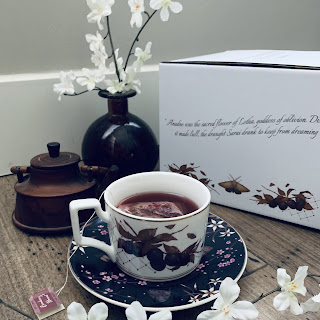 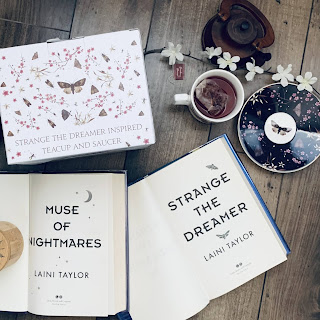 August 30, 2020
Starting tomorrow, I’ll be doing a #giveaway every Monday for five weeks on Facebook and Instagram! I’m celebrating the release of A ROYAL CHRISTMAS QUANDARY on Oct 6, 2020. It’s a full-length ebook for only $7.80. Get a prize pack in the mail when you preorder it. I’ve also partnered with some lovely authors for double the swag two of those weeks. Enter every week for the best chance to win! Follow me on Facebook Follow me on Instagram
Post a Comment
Read more