I can't believe it's been 10 whole years since I married my wonderful husband Jon.  They have been full of ups and downs and a whole lot of middles.  But, I am so grateful that on that cold February day, I had my own happily ever after.  Reality is truly better than fiction. 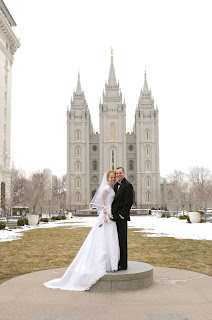 To celebrate this landmark in our marriage, I thought I'd share a post from an old blog that I kept 10 years ago.  This is what I wrote after he proposed in 2007:

The scene is Pride and Prejudice that you waited the whole book and movie for...the proposal. In the 2005 adaptation, Elizabeth says, "Your hands are cold." And I must admit on my first and only proposal of marriage I have received (Elizabeth Bennet received 3!) Jon's hands were cold and so were mine! Jon told me to dress warmly, and I kind of did. But when you think you are about to be proposed to you can't help but try to go for fabulous over flannel. Anyway, Jon took me to several places that were significant in our courtship. Including the cultural center where we met in the turkey sandwich line at staff day. He then took me to dinner at Salt Lake Pizza and Pasta where we had our first date. At each location he told me what he was thinking about when we were there and funny things I had said or did. Then we went to a few more places, but he had told me we were going to 12, so in my head, he wasn't going to propose until we got to the 12th place. So when we went to the bridge up by trax and the U, where I crashed a wedding reception to use the restroom, I thought nothing of it. In fact, I couldn't stop giggling because I was so cold. Anyway, Jon gave me a very fabulous speech about how I made ordinary things extraordinary etc. (so not sharing all the details). Then he got down on one knee, told me he loved me, and proposed. I whispered "yes." Then he said, "What was that?" And I said "yes" several times. Which reminds me of when Jane in the 2005 adaptation says, "Yes, a thousand times yes." I just felt the need to say yes a thousand times.
Email Post 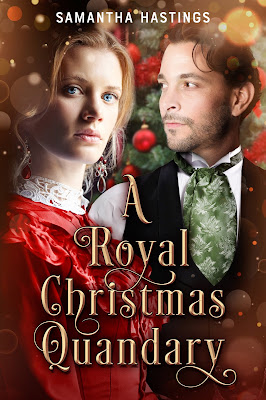 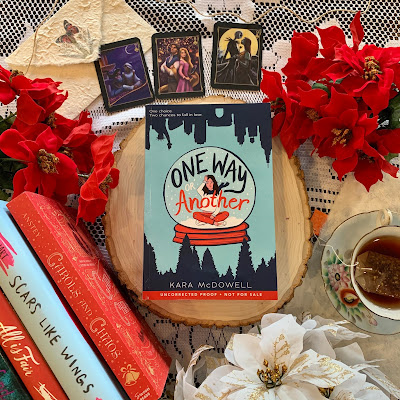